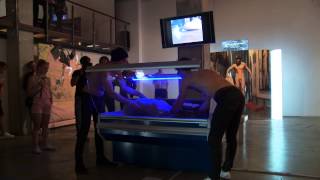 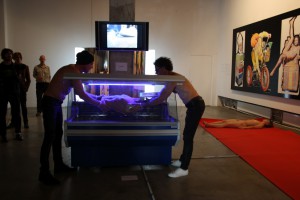 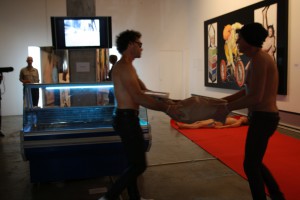 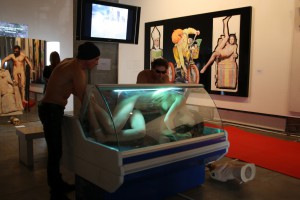 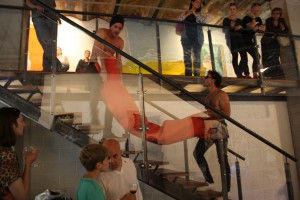 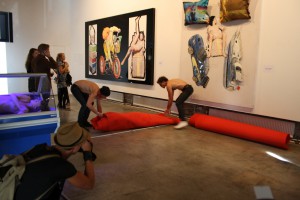 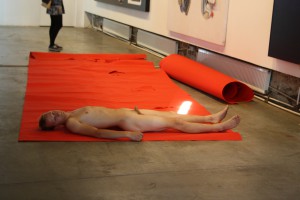 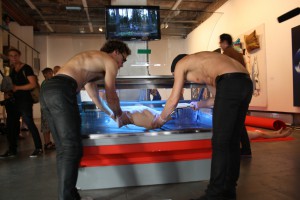 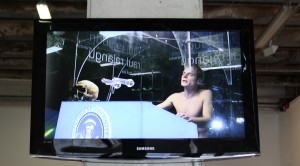 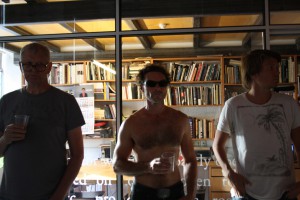 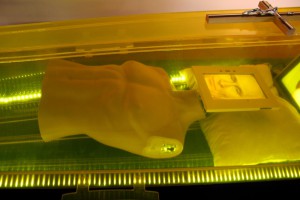 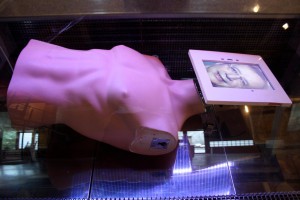 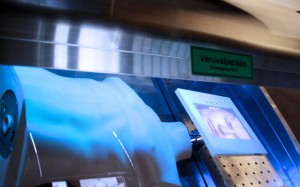 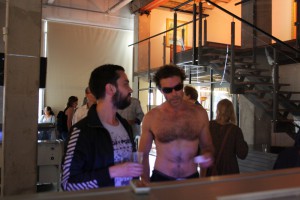 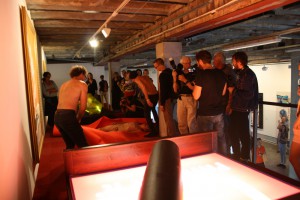 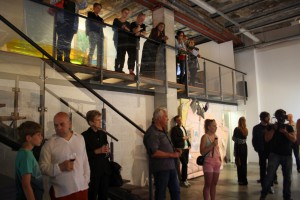 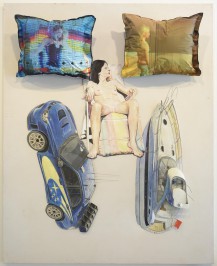 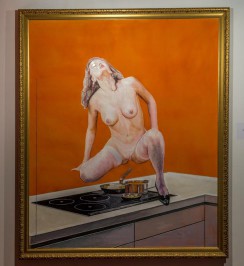 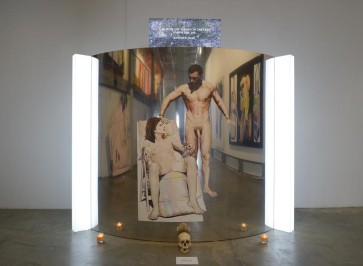 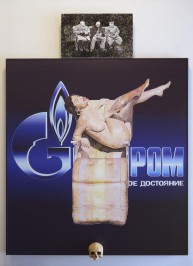 Unquestionably the most important National Prayer Breakfast of the year at Vaal Gallery will be attended, in alphabetical order, by Toomas Hendrik Ilves, Barack Obama, and Vladimir Putin. The event is moderated and the opening prayer, Pneumatic Flesh, is held by Estonian actionalist, transmedia activist, creator of spatial installations, 3D aesthetician and painter Raul Rajangu, a.k.a. Luminoso.

Among others, the event dissects such grand social pathologies as 150 refugees, African swine fever, erotic/metaphysical/national frustrations, political masculinism, psychotic digitalism, dronal snooping aesthetics, e-residence, etc. At the Prayer Breakfast, we are free and obligated to not only observe but to participate in shaping, (re)producing and hijacking pornographised political processes and mythologies.

Would you like to guide the cold box (The Beast) of the president of the Uber-Reich to the next super-hot genital region?

Would you like to locate the ideological G-spot of current political and aesthetic mythologies?

Would you like to know what is inside Gazprom’s pipes?

Indeed, this unique opportunity is provided to us by the National Prayer Breakfast at Vaal Gallery.

Rajangu’s total and psychedelic vision of pornographisation and militarisation of the global culture and collective – presented through different media of painting, video and spatial installation – is certainly not merely another vulgar anti-capitalist carnival or an idiotic Sex, Marx & Rock ‘n’ Roll – Rajangu is not concerned with choosing sides or presenting typical impotent, aesthetised and depoliticised manifestos, characteristic of the ‘complaint culture’. In the Botox-Party of the National Prayer Breakfast, he demonstrates professional trans-ideological virtuosity in pushing the plague-ridden, anorectic and defacebooked faces of the masses into the scum trough of the universally proliferate and hyper-blossoming baroque idiotism.

In a characteristic manner, Rajangu achieves this without getting his hands dirty and maintaining a calm irony – as we know, he has always remained completely indifferent to all the cool things, phenomena and people. Even a fool can understand that the udarniks of the stabilising class – all the Obamas, Ilveses, Putins, Jobses, Gateses – and the nazi-capitalist banksters manage the precarious biomass by conniving and using the cynical and aesthetised coolness, produced by the cultural industry, to convert any revolts nicely and quickly into inane participation.

Of course, Rajangu does not revolt – he is too intelligent for that. And he is simply too arrogant, indolent and wise to have any part in the soulless smart reality, generated by the new Holy Trinity – Corruption, Ignorance, Conformism. Respect, Man!
Enjoy!

Warning! No responsibility for loss caused to any individual or organisation acting on or refraining from action as a result of the material in this exposition can be accepted by Luminoso Entertainment Group, Inc. or Rajangu.

Special thanks to Heldur Hammer.