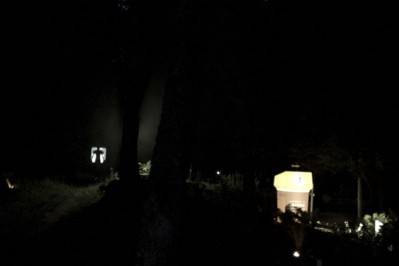 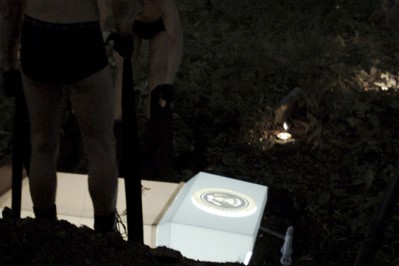 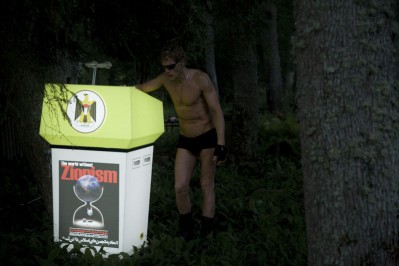 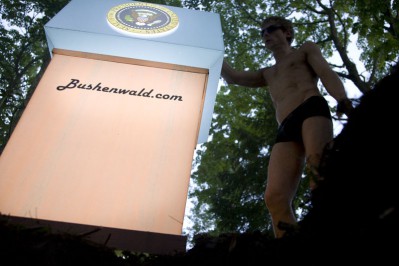 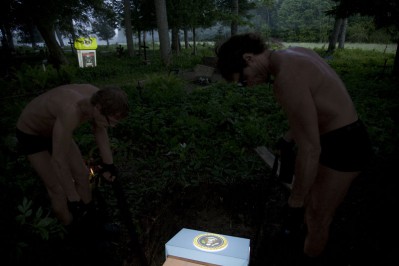 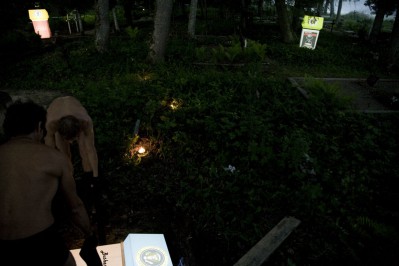 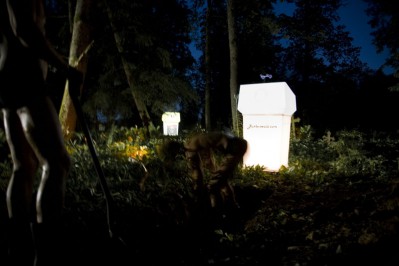 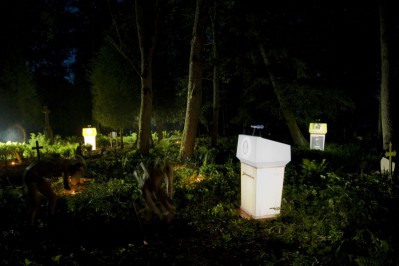 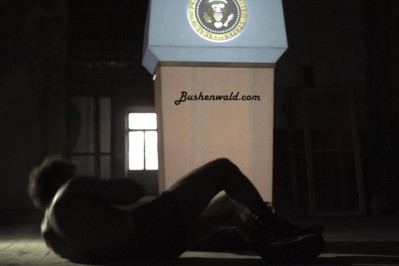 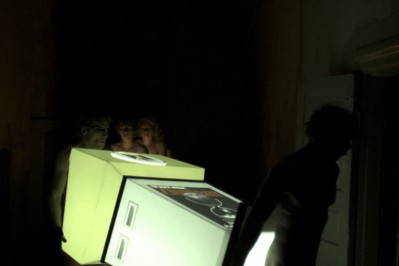 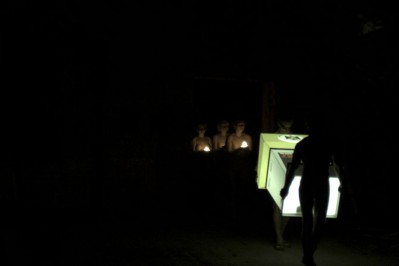 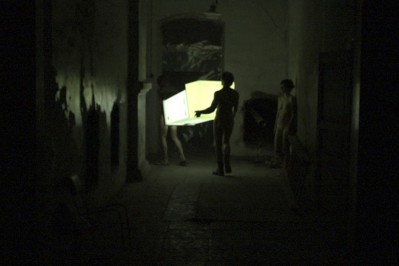 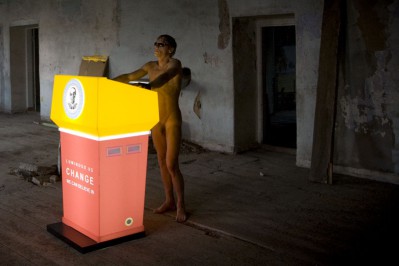 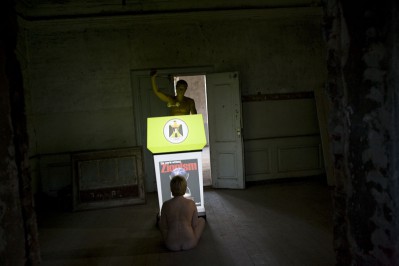 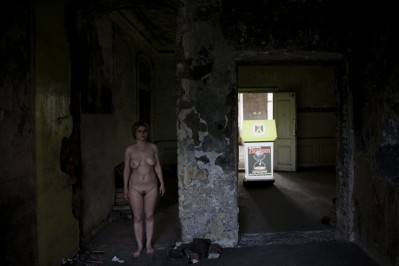 The artist formerly known as Raul Rajangu, who avoids direct contact with the media, was one of Estonia`s most original and innovative painters in the 1980s.

In the 1990s the artist now known as Luminoso garnered attention with his socio-critical and bizarre erotic-symbolic videos and spacial installations. Commenting on his exhibition, the artist says: “Firstly it is a competition of lecturns — motor art. Secondly, Estonia is a small country. Estonia must choose a “head of the household”. Estonia has chosen. This fact causes endless anguish. Let`s free ourselves from the anguish!” Earlier videos, featuring various lecterns and racial representatives run along the walls of the hall. Spy cameras, positioned on the remote control devices show live images of the hall and public, symbolising the melding of the private and public sphere so characteritic in today`s world. The artist continues to focus on the relationships between pornography and politics, the mysterious and morbid and exhibitionism and ritual behaviours, putting sensitive viewers and moralists to the test. Three motorised light-box lecterns are on display, which move back and forth parallelly along tracks through the large and long halls. One of the lecterns broadcasts the text of the US President (Bushenwald.com), the second mediates Luminoso`s or the artist`s alter ego`s thoughts to the human race, while the third plays the role of broadcaster from the Arab world. Russia is not left in peace either… The remaining space will be filled with a video installation of various bedrooms entitled “Bedroom Show” (Global Gorilla – Gazprom, Champions of Freedom – Coca-Cola, Mercedes Benz, Oil, Eternal Flame.)