The Reception of Cagliostro 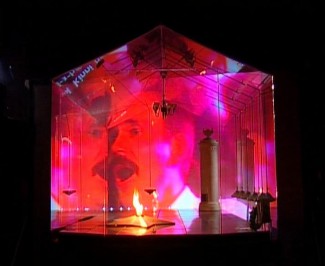 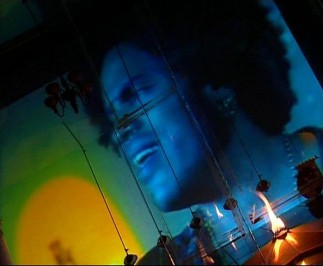 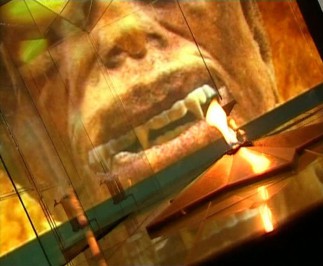 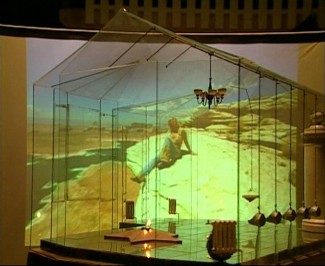 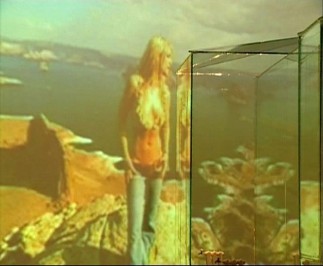 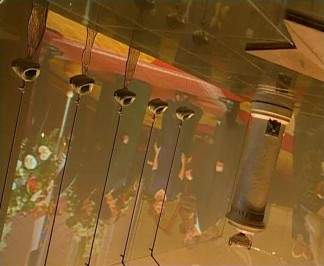 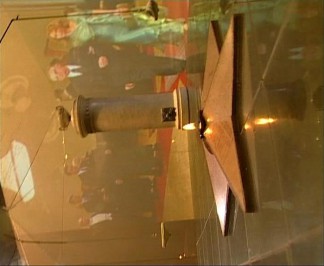 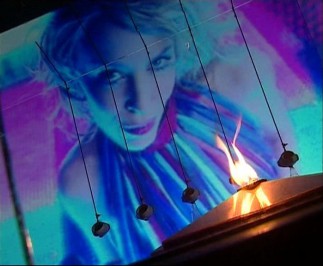 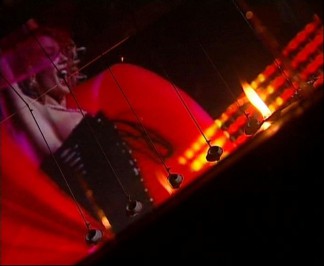 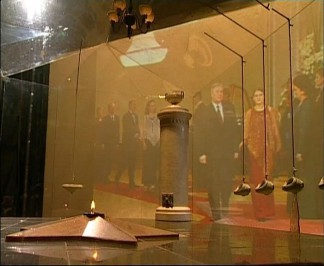 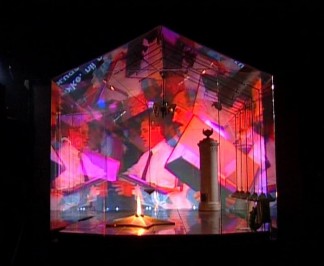 Count Cagliostro was born Giuseppe Balsamo on June 2, 1743 in Palermo, Italy. Early in Cagliostro`s life his father died and because his mother was unable to support him, he was sent to live with his uncle until he ran away after which he was sent to a seminary and he again ran away. Finally Cagliostro was sent to a Benedictine monatery, where he discovered a talent for medicine and chemistry. Although he was a very good student he tried to look beyond the basic information he was given . After several years Cagliostro once again ran away from the monastery joining a band of `vagabonds`, that committed petty crimes as well as murders. Constantly in police custody thanks to his association with the vagabonds, it was only thanks to his uncle that he wasn`t sent to prison for his crimes. As quickly as he had become involved with the vagabonds, when at the age ofseventeen he began to feign interest in the occult and alchemy when a goldsmith named Marano arrived in Palermo and became associated with Cagliostro.Marano met with many alchemists who had claimed to be able to transmute metals, but he believed that Cagliostro alone had the power to do so. Seeing that Marano believed in him, Cagliostro asked for sixty ounces of gold (a very large sum, considering that one ounce costs nearly $300 today 9/99) to conduct magical ceremonies and then would show Marano the location of a large cache of treasure hidden near the city. With some hesitation Marano gave Cagliostro the gold and at midnight that night he was led to the field some distance from Palermo. The only thing awaiting Marano were some thugs Cagliostro had hired to attack him. Soon after, Cagliostro fled Palermo and began his world travels.Cagliostro traveled throughout the world, visiting Egypt, Greece, Persia, Rhodes, India and Ethiopia, studying the occult and alchemical knowledge he found in those countries. In 1768 Cagliostro returned to Italy first going to Naples, where he met one of the thugs who helped him attack Marano. The two men went to Naples and opened a Casino, to cheat wealthy foreigners out of money. Neapolitan authorities quickly discovered their plot and forced the men to leave. Cagliostro went to Rome where established himself as doctor, making a very good living. While in Rome, he met and married Lorenza Feliciani, called Serafina. The couple lived in Rome until members of the Inquisition began to suspect Cagliostro of heresy. Quickly they both went to Spain, where they spent several years and then returned to Cagliostro`s home town of Palermo, where he was arrested by Marano. Cagliostro was saved by a nobleman, and after cheating an alchemist out of 100,000 crowns (about $1 million) the man and wife went to England in the 1760`s, claiming to have discovered an alchemical secret.Cagliostro met the Comte de Saint-Germain in London, who initiated him into the rites of Egyptian Freemasonry, as well as the recipes for the elixirs of Youth and Immortality. After establishing Egyptian Rite Masonic Lodges in England, Germany, Russia and in France Cagliostro went to Paris in 1772, where he again sold medicines, elixirs and began to hold séances. King Louis XVI became interested in Cagliostro, and was entertained by the Count who held magic suppers to entertain the court at Versailles. For many years Cagliostro was a
favorite of the French court, until 1785 when he was involved in the Affair of the Necklace, one of the major events that led to the French Revolution in 1789. Thanks to his involvement in the scandal, Cagliostro spent six months in the Bastille and then was banished from France.Cagliostro went to Rome with his wife in late 1789, taking up the practice of medicine and séances once more. All went well for several years until he attempted to found a Masonic Lodge in Rome, after which the Inquisition arrested him in 1791, imprisoned him in the Castle of Saint Angelo (originally the tomb of Roman Emperor Hadrian in ancient times) in Rome and held a trial, accusing him of heresy, magic, conjury, and Freemasonry. After eighteen months of deliberations, the Inquisition sentenced Cagliostro to death but his sentence was changed by the Pope to life imprisonment in the Castle of Saint Angelo. Cagliostro attempted to escape, but was easily overpowered. Then, he was sent to the solitary castle of San Leo near the city of Montefeltro, one of the strongest castles in Europe, where he died on August 26, 1795. The reports of Cagliostro`s death were not believed throughout Europe and only after a report commissioned by Napoléon did people accept the fact Cagliostro was actually dead.
Cagliostro is said to be one of the greatest figures in occult, although since the late 19th century he has been considered by many to be a charlatan. Many wild stories have grown up around him, which have obscured the true facts of his life, which are more unbelievable than the fiction.
References
Encyclopedia Britannica. 11th edition. Chicago. 1911
Spence, Lewis. The Encyclopedia of Occultism. University Press. New York. 1959